Close
Home News New board member Bert Lonterman: 'Get involved in your pension!'

New board member Bert Lonterman: 'Get involved in your pension!'

Bert Lonterman took office last August as a new board member of IFF Pension Fund, on behalf of the employees. These are exciting times because of the pension agreement and the changes at IFF and that requires a skilled board. Time for a closer acquaintance.

Would you like to tell a little more about yourself?

'My father worked there when I was born, I'm almost seventy now and it has always been a part of my life. I first worked for a few years at the business association for the leather industry, but when that industry disappeared I also started working at IFF in 1973. As a matter of fact, I had already done vacation work there, removing the limestone from the steam boilers. I started in the shipping department and I retired in 2013, when I was 61, as inventory coordinator Flavors.'

How did you become a board member?

'Despite all the changes at IFF over the years, I still hold the company dear. The pension fund has a breeding ground for new board members, so there are always new candidates. Three years ago I was asked to be a prospective board member. Then you participate, but you have no voting rights. I sat on the communications committee and the risk management committee and took a pretty tough course. Then when I was asked to be secretary on the board, I didn't think twice. I'm honored to succeed Frenz van der Aa, who was the face of the pension fund for over 25 years.' 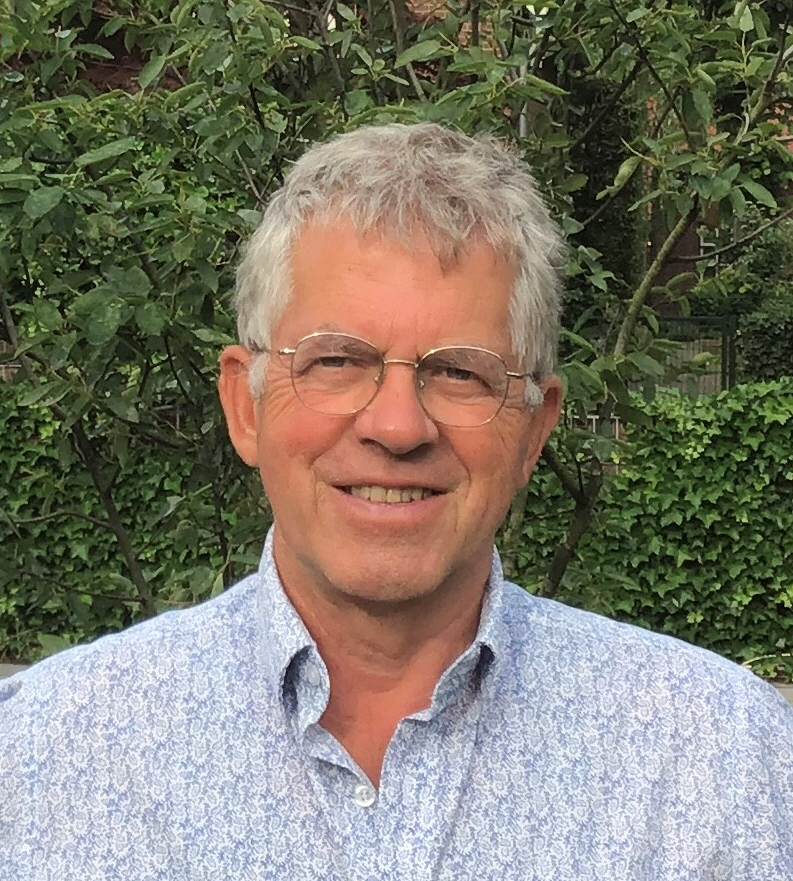 What are the challenges for the pension fund?

'There is a lot coming our way, because of the changes at IFF and because of the new pension system. And we are small. Up to assets of 1.5 billion you are considered a small pension fund in the Netherlands, we have 500 million. So it's quite a challenge.

When the pension fund started in 1941, the goal was a carefree old age for the participants. We agreed on that then and nothing has changed. I also see that as the big task for the Board of Trustees and myself: to stay on the right course in these times. That also applies to the way in which we invest, as responsibly as possible, with an eye to the climate. Because a secure future is of course more than just money.'

What do you want to achieve above all?

'Because pensions are so important and because so much is changing, communication is essential. I grew up in a family where the father was the breadwinner and worked for the same boss for decades. With myself, it was the same. But those days are gone, with two-income couples and relationships that are much shorter both privately and in terms of work. All of which have implications for retirement. At the same time, for young participants retirement is far from their bed; it's about a time you don't really want to think about. I think it's extremely important to work on this pension awareness.'

What would you like to give participants when it comes to pensions?

'It's absolutely essential to take a good look at your pension situation, especially when you're young, if you want to be able to do fun things later on. How much do you need and how much is coming in? And above all: how can you make sure you have enough? As a participant, the ball is in your court. The pension fund helps you with this, for example via the website. So use those possibilities!'